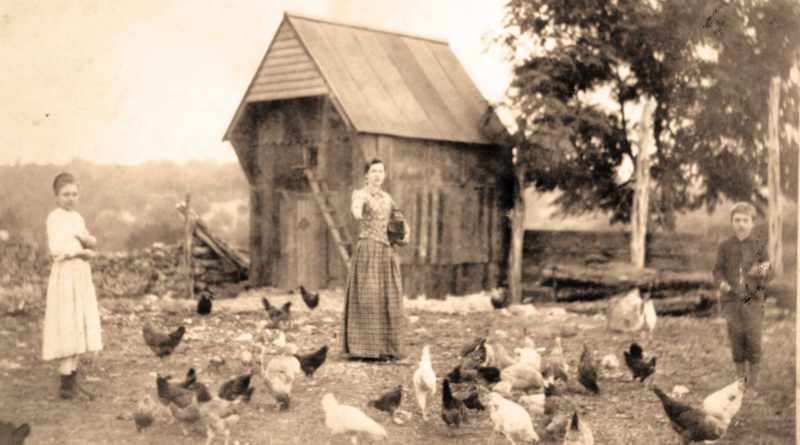 SAN ANTONIO • The largest group of non-English speaking immigrants to the United States in the 19th century came from Germany. Closer to home, Bryden E. Moon Jr., Boerne historian, notes that, prior to the 1910-1920 influx of immigrants from the Mexican Revolution, the largest ethnic group in “Hispanic San Antonio” was German.

Until the late Republic of Texas era, he relates, “San Antonio defined the outer edge of West Texas. There was nothing north of it. There was nothing west of it. ” Beyond San Antonio was Native American domain. It was into this setting that thousands of German/Prussian immigrants began arriving on Texas shores in the 1840s, seeking economic opportunities and a better life for themselves and their families. Increasing numbers, called the Forty-Eighters, came in the wake of the failed German revolutions of 1848-49 that crushed hopes for a united Germany with justice and freedom for all.

A group of German noblemen, for-profit and hoping to establish a “New Germany” in Texas, formed the Adelsverein or Society for the Protection of German Immigrants in Texas. Duped in their first land purchase as the seller did not have the rights to the land he sold, the Adelsverein then purchased land in the Fisher-Miller Grant. There was not time, to prepare this land for the first German immigrants who arrived in Texas in 1844, so two leagues were purchased at Comal Springs in 1845 by Prince Carl of Solms-Braunfels, who named the colony New Braunfels after his estate in Germany. Though intended as a way station, a number chose to remain there, receiving an in-town plot and outlying land parcel.

Some Germans who immigrated to Texas and learned their “Promised Land” was in Indian Territory opted to head off in other directions. others remained on the coast. Wherever they settled, however, the Germans preferred to stay in groups and were of a clannish nature, continuing to use the German language and maintaining traditions of their fatherland, including clubs promoting singing, shooting and athletics, and competed in friendly competitions. They also supported reading and intellectual discussion groups and education for their children, including their daughters.

An Adelsverein group of idealistic, well-educated young men hoped to create a socialistic Utopia in Texas. Members established the colony of Bettina, on the Llano River, that soon failed due to their lack of farming experience and unequal contributions of work. They but laid the foundation for the Hill Country’s concentration of freethinkers, who advocated reason and democracy over religious and political authoritarianism. A few started a farm that some referred to as Tusculum, near what became the city of Boerne.

In 1847, Nicolaus Zinck, originally with the Adelsverein, was the first to settle in the wilderness that became Kendall County, followed by others, all purchasing land on their own.

Later, speculators bought land as a real estate venture, laying out the town of Boerne, named in honor of Karl Ludwig Börne, a leading German political writer of his time who had converted to Lutheranism from the Jewish faith.

During the Civil War, many German settlers, including freethinkers, opposed slavery on principle and secession out of loyalty to the United States which had given them a new start. Others, in support of their non-German neighbors or fearing reprisals, sided with the Confederacy. Some were able to “do their duty” by serving as freight carriers for the Confederate Army or in the Frontier Battalion at home, which protected the settlers from Native American attacks after Union troops withdrew from Texas.

A number resisted Confederate conscription, fleeing to Mexico to start new lives or join the Union Army there. One large group was apprehended in what became the massacre at the Battle of the Nueces in which German-American Unionists were brutally killed by Confederate forces. There is a monument to them in Comfort.

Through it all, they persevered. The German language was commonly used in Hill Country communities until anti-German sentiment arose during World War I and World War II. Boerne historian Mary Taylor remembers her older cousins grew up speaking German, the only language used in her German grandfather’s home. Fellow historian Regina Adam recalls the FBI coming to Boerne during World War II to determine if there was any collusion with the Third Reich. There wasn’t, but , people quit speaking German, as a precaution. Moon discovered the Altar Society minutes at St. Joseph Parish, Honey Creek, abruptly changed from German to English during that period. 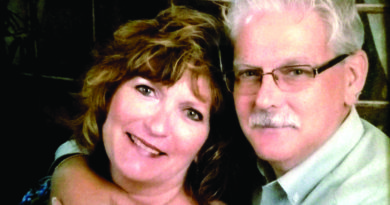 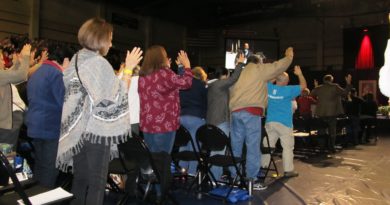 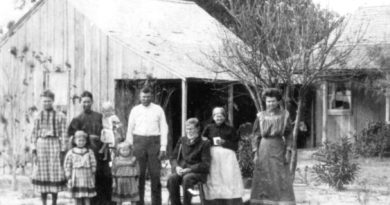