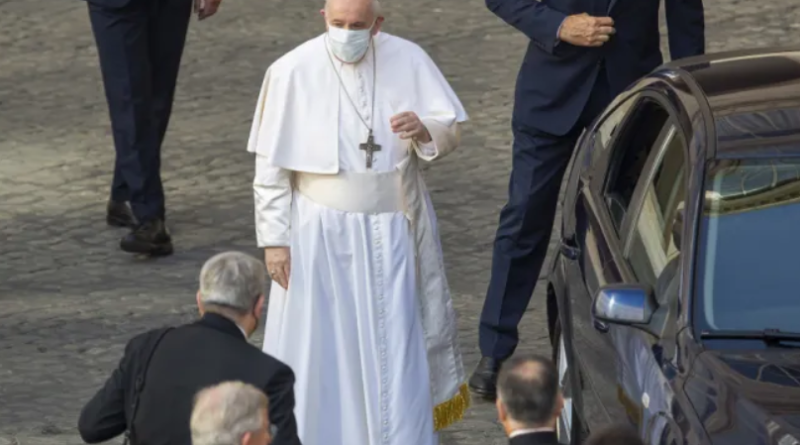 Pope Francis has “reacted well” to a surgery he underwent at a Rome hospital Sunday to relieve stricture of the colon caused by diverticulitis, the Holy See Press Office stated.

A statement from the Holy See Press Office director, Matteo Bruni, sent at 11:42 p.m. Rome time, said the evening operation was carried out under general anesthesia.

An earlier Vatican statement had said the pope was taken to Rome’s Gemelli Hospital in the afternoon July 4 for the scheduled operation, which was to be performed by Dr. Sergio Alfieri. Three other surgeons assisted and four physicians administered the anesthetic.

Two other doctors, including the pope’s personal physician, were also present in the surgical suite. No information was given about how long Pope Francis will be in recovery.

Colonic stricture, also called stenosis, is a condition in which part of the large intestine becomes narrower than usual. It can become dangerous if it is too narrow to let food safely pass through. Diverticulitis, a common condition that involves the formation of small bulges or sacs on the wall of the colon, can cause the stricture.

Recovery from diverticulitis surgery typically includes a hospital stay of up to a week and at least another two weeks of limited activity.

Pope Francis last underwent an operation in 2019, for cataracts.

Early this year, the 84-year-old pontiff was forced to miss several public events due to a recurrence of the sciatic pain that struck him at the end of 2020.

Francis has suffered from the painful condition for a number of years.

Generally healthy, at the beginning of 2020, the pope canceled some of his public audiences due to having a cold.

After his personal physician died from the coronavirus in January, Pope Francis appointed internalist Roberto Bernabei as his doctor.

Bernabei is a specialist in aging and director of the School of Specialization in Geriatrics at the Catholic University of the Sacred Heart in Rome.

Note: This story was updated at 4:03 p.m. on July 4, 2021 with the Vatican statement issued after the pope’s surgery. 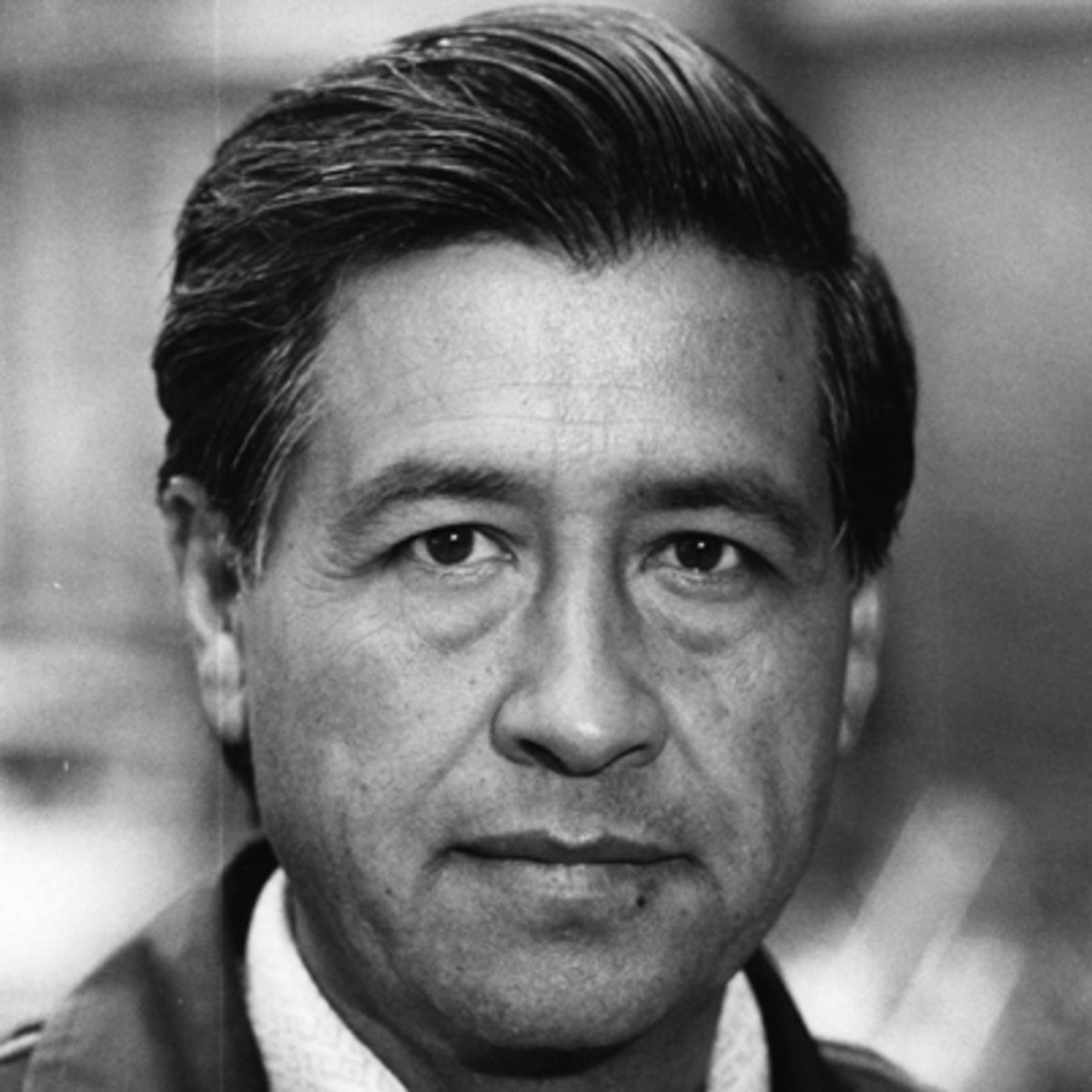 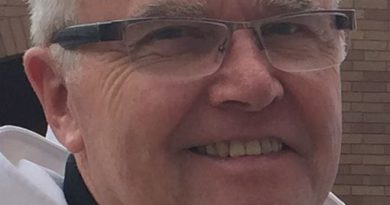