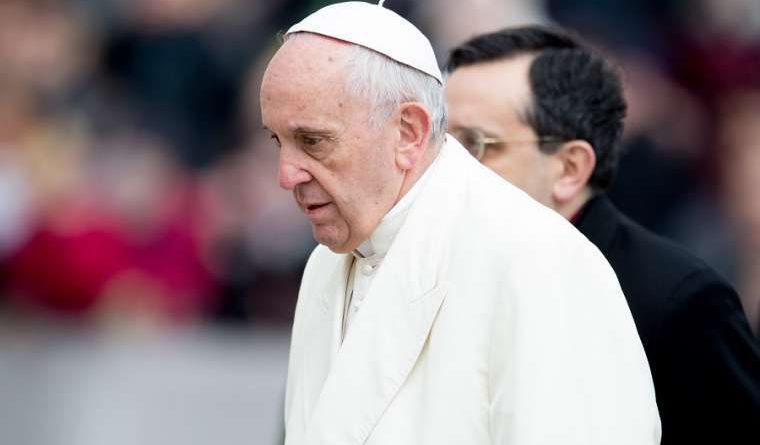 “May the Lord welcome the deceased in his peace, comfort families and support the great commitment of the Chinese community, already put in place to fight the epidemic,” Pope Francis said in his Angelus address Jan. 26.

Originating in the Chinese city of Wuhan, the virus has spread to nine countries with 1,975 confirmed cases.

The World Health Organization’s latest report Jan. 25 stated that among the confirmed cases, 237 people have been reported as severely ill.

The number of people with coronavirus has increased by 655 cases in the 24-hours since the WHO report’s release, the Chinese government reported Jan. 26, one day after Lunar New Year. Hundreds of millions of people travel for the holiday, which is the biggest celebration of the year in China.

Wuhan, a city around the size of London, has been on lockdown since Jan. 23 with restrictions on travel by trains, planes, ferries, and cars. The United States Embassy is working to evacuate all American citizens in Wuhan.

A third U.S. case of coronavirus was confirmed in California on Jan. 26.

Outside of China, coronavirus cases have been confirmed in Thailand, Japan, Singapore, Australia, France, South Korea, Vietnam, Nepal, and the United States in Chicago, Seattle, and Orange Country. There are currently suspected cases among recent travelers from China in Canada, Portugal, and the Ivory Coast.

Before his Angelus prayer, Pope Francis gave thanks for the Church’s first Sunday of the Word of God being celebrated throughout the world on the Third Sunday of Ordinary Time.

“It is this – the Word of Jesus … the Gospel – which changes the world and hearts! We are therefore called to trust the word of Christ, to open ourselves to the Father’s mercy and allow ourselves to be transformed by the grace of the Holy Spirit,” he said.

The pope also prayed for people affected by Hansen’s disease, also known as leprosy, and spent a moment in silence in remembrance of the 75th anniversary of the liberation of the Auschwitz-Birkenau concentration camp. He invited everyone to spend time in prayer on the anniversary, Jan. 27, and to repeat in their hearts: “Never again!”

The coronavirus was first reported to the World Health Organization on Dec. 31. Bishops in the Philippines have urged residents to be vigilant and to quickly check into a hospital if they believe they have been infected with the illness.

Bishop Ruperto Santos of Balanga released a special prayer for the prevention of a global outbreak:

“We pray that you control and prevent a global epidemic of coronavirus. We fervently ask that you display your power and stop the rapid spread of this deadly virus. Manifest your presence to those who have already been infected. Give them hope and courage and may your miraculous healing hands be upon them.” 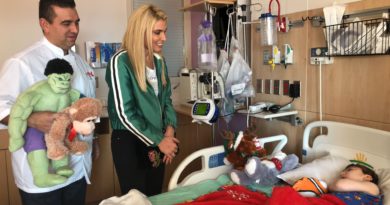 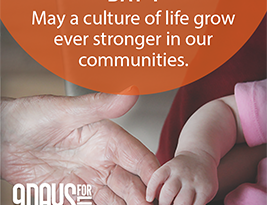