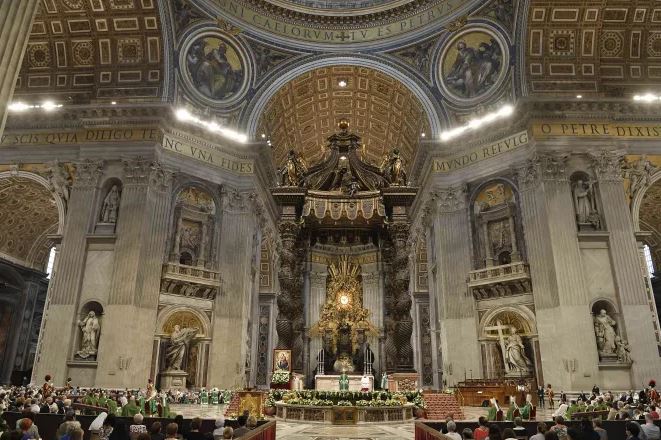 Pope Francis on Saturday made several temporary changes to the Vatican’s Chapter of St. Peter, a group of retired priests who pray and assist in the liturgical activities of St. Peter’s Basilica.

The new norms cut the chapter’s expenses and move its financial management under the Fabric of St. Peter, the office which manages St. Peter’s Basilica.

The pope issued the changes to the Chapter of St. Peter Aug. 28. They go into effect Oct. 1 and have a duration of one year while the chapter’s juridical statutes are under revision.

Pope Francis said the changes have been made “in order to facilitate the start of the reform of the Chapter of St. Peter in the Vatican.”

The Chapter of St. Peter was established in 1043 by St. Leo IX to guarantee regular prayer in St. Peter’s Basilica and, in the earlier years, to assist the pope in managing patrimonial goods donated to the papacy, including real estate.

The group is chaired by the archpriest of St. Peter’s Basilica, currently Cardinal Mauro Gambetti. It has a vicar and 34 members. The members are chosen from among the most remarkable personalities in the Catholic Church when they retire.

Many of them come from the Roman Curia and receive a Vatican pension in addition to the fee paid to chapter members for their service. One of Pope Francis’ Aug. 28 reforms was to state that members can only receive the emolument from the chapter if they are not also receiving another commission, pension, or salary from the Vatican.

The priests will be appointed by Pope Francis for two roles: canon or coadjutor, according to the new norms. Canons will “provide the service of liturgical and pastoral animation at St. Peter’s Basilica.”

Coadjutors will “work in liturgical celebrations, in pastoral works and in other tasks that can be entrusted to them by the Archpriest together with the Chapter.”

Pope Francis also transferred some of the economic activities of the chapter, the Treasury Museum and sale of religious objects, to the management of the Fabric of St. Peter.

The chapter will continue to administer the real estate and financial assets already under its management, though a large part of the patrimony had already been transferred under the Administration of the Apostolic See (APSA), according to a former member of the chapter.

Priests of the Chapter of St. Peter are “professionals of prayer,” Benedict XVI said in a private audience with the group in 2007.

The commitment to prayer is central to their activity. Until the middle of the 20th century, the chapter members had to be in the basilica on a daily basis to pray the hours, be in adoration, and serve in the liturgical celebrations.

The chapter is now mainly involved on Sundays and feast days, or in celebrations with the pope.

The reform of the Chapter of St. Peter is happening alongside a reform of the organization and schedule of St. Peter’s Basilica. Pope Francis forbid private Masses in the upper part of the basilica earlier this year. Cardinal Mauro Gambetti, the new archpriest, wants to go further and have only two Masses per day, in Italian, broadcast by the Vatican communications service. 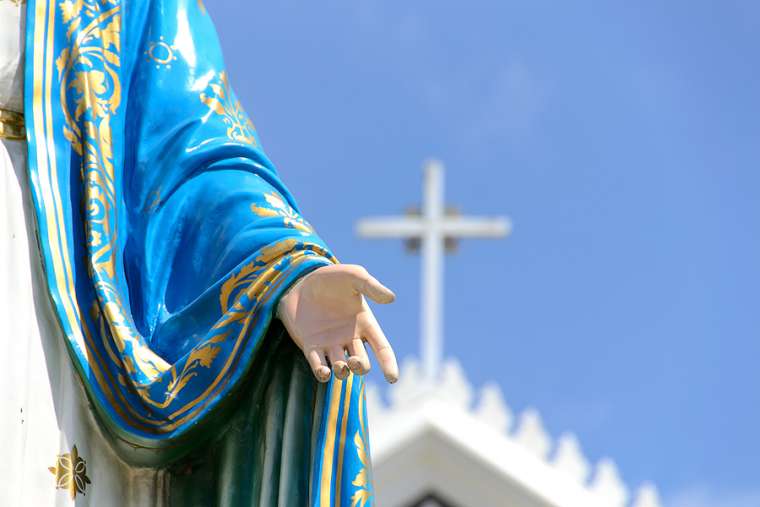 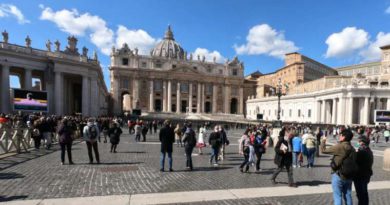 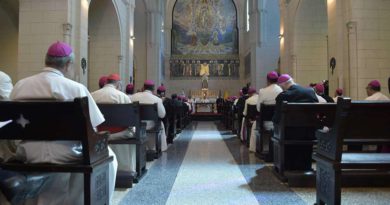 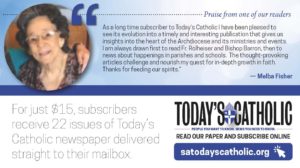