Vatican City, Nov 20, 2017 / 07:00 pm (CNA/EWTN News).- At a Nov. 17 ceremony at the Polish Embassy to the Holy See, Ambassador Janusz Kotanski delivered a relic of Pope St. John Paul II to Panama’s Ambassador to the Holy See, Miroslava Rosas Vargas.  The relic is a gift from Cardinal Stanislaw Dziwisz to the Church in Panama, as it prepares to host the 2019 World Youth Day.

John Paul II created World Youth Day in 1985 to harness the energy of young people and encourage them to participate in his call for a “new evangelization.” The first World Youth Day gathering took place in Rome in 1986.  The gatherings, held every three years, draw millions of participants from around the world.  The late Pope also created a special “youth section” within the Vatican’s Pontifical Council for Laity, charged with coordinating World Youth Days.

In attendance at the ceremony delivering the relic were Polish Cardinal Stanis?aw Ry?ko, former head of the Pontifical Council for Laity and organizer of World Youth Day;  Panamanian Cardinal José Luis Lacunza, and Hondurian Cardinal Óscar Rodríguez Maradiaga, archbishop of Tegucigalpa and coordinator of the Council of Cardinals called by Pope Francis to advise him in the government of the Church. Cardinal Maradiaga’s presence was a reminder to many of the 2019 World Youth Day’s regional importance.

During the ceremony Cardinal Rylko called John Paul II the “Pope of the youth,” because of the focus on young people that defined his papacy and his pastoral ministry.

Ambassador Vargas of Panama remarked that “to host World Youth Day is a great privilege.” The ambassador’s memories of John Paul II included “the sweet and profound look, typical of the saints, the invitation to dialogue and to communication, the faith and missionary zeal so that humanity can live in a better world.”

John Paul II’s “values, his principles and his love live still,” Vargas added, giving thanks that the late Pope “will be always present in the prayers of us all.”

This article was originally published in Italian by our sister agency, ACI Stampa. It has been translated and adapted by CNA. 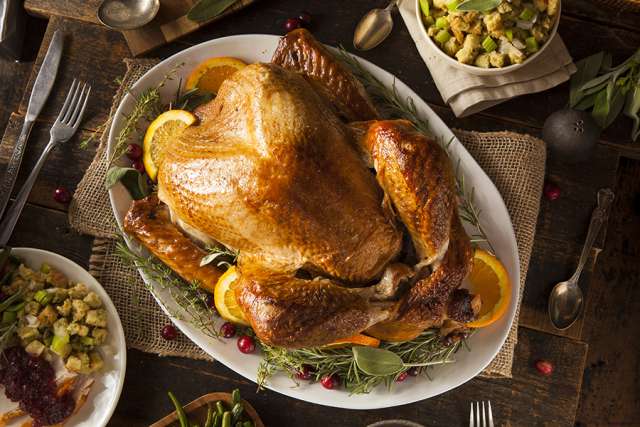 Dinners, deliveries and drives: how some Catholics are serving up Thanksgiving for the poor 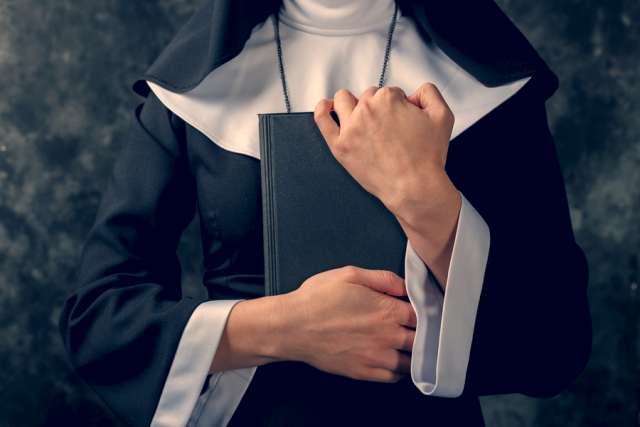