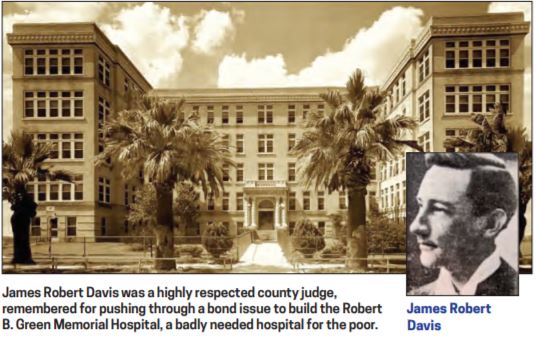 We are all immigrants or descendants of immigrants. While today’s immigrants are of different origins than in the past, they are drawn to America and Texas for the same reasons our forefathers came. At five years old, I vaguely remember the large Irish wake held at our home to pray and celebrate our father’s life and accomplishments,” recalls Michael Davis, who retired last year as director of institutional advancement at Assumption Seminary, after years of service at other Catholic institutions. His father, William Culpeper Davis, had been an assistant district attorney and judge of 37th District Court. He died unexpectedly at the age of 46, leaving his young widow, Mary Tynan Davis, with the challenge of coordinating a household of six children and, later, her parents. Over the years, many celebrations took place at the Davis home, compelling an interest in family ancestry which was enhanced by several books compiled by Michael’s brother, Robert, on the Davis and Tynan families. This article was primarily drawn from them, as well as from writings by another brother, Father William “Bill” Davis, OMI, and those of distant cousin, Bernardine Rice. “Our Irish family played a significant role in the life and times of San Antonio,” Davis notes. Indeed, they did.

Although more than a million Irish immigrants fled their homeland as refugees during the Great Hunger (or Potato Famine), 1845-1852, with another million dying from starvation and related causes, the Davises and Tynans, for the most part, left prior to those dark days. Still, life had not been easy in Ireland, crushed by centuries of oppressive British rule in which Irish Catholics were forbidden to practice their faith, speak their own language, vote or own land. Irishmen, in small numbers, had been coming to Texas since Spanish colonial times seeking a better life, and among those in pre-Republic of Texas days was Dennis Tynan, born in Kilkenny. He ran a mule train between New Orleans and Brownsville, with San Antonio the mid-point, and acquired ranchland nearby, but later left to join his brothers in Illinois. Here, he married and shortly fell victim to the Illinois Cholera Epidemic of 1849. His widow did not want the Texas land, so the youngest Tynan son, Walter, who was still with his mother in Ireland, was sent to America to claim and sell it. He intended to return to Ireland, but running short of funds, plied his stonemason skills in San Antonio, including the reconstruction and enlargement of San Fernando Cathedral with its new Gothic Revival front, notably working on the second of its two bell towers. He also worked at the Ursuline Convent, where he met Johanna Hassett of Waterford, Ireland. She had come to Texas as an Ursuline postulant, but was unhappy among the French and German-speaking nuns.

Determined to return home, she gained permission from the chaplain, Father Claude Dubuis (later, bishop). Learning Walter planned to return to Ireland, she asked to accompany him for safety, getting a job at the post office to earn money. However, when enough was earned, Walter begged her to marry him. She refused and traveled to New Orleans, where she learned her father had died in Ireland, so returned to Galveston, later marrying a Houston merchant. When both he and their young son died in an epidemic, Walter learned of this and proposed again. This time, she accepted, and it was their son Edward’s marriage to Mary Katherine Sweeney which produced Mary Agnes Tynan, future wife of William Culpeper Davis, Michael Davis’ parents. (Edward Tynan, a civic reformer, served as a state senator.) The Davis family of County Mayo (Michael, wife Sally and their three young children) sailed for America in hope of opportunity in 1840, settling in a small town near Cumberland, Md. Son William, at 19, started as a railroad brakeman in Nashville, but was nearly derailed career-wise by the Civil War. A Confederate captain, he was sentenced to be executed as a spy by Union forces, but was later pardoned and drafted to run trains for the federal government. In 1874, he joined in construction of the Galveston Harrisburg and San Antonio Railway Company, serving as conductor on the first train into the Alamo City, where he moved after his wife’s death in a Nashville cholera epidemic. It was at this time that he allowed his childless sister and her husband (Mary and Willliam Barry) to adopt his three-year-old son, James.

Two of his older sons, who followed him into railroad work, later died in train accidents. Involved in many railroad projects, he became superintendent for a railroad into Mexico, then went into silver mining there, along with his brother-in-law. They owned four profitable mines when bandits robbed and murdered Barry and a companion. The authorities’ inability to apprehend the killers or give protection forced William to abandon the mines, which were seized by others. He was still seeking reparation from the Mexican government at the time of his death in 1903. Elected a city alderman in San Antonio, William was highly instrumental in having a Carnegie Library established here and was a mayoral candidate at the time of his passing. His son James, unable to attend law school, studied law while clerking for a law firm and passed the bar exam with the highest score ever seen in Bexar County. He went on to become a highly respected county judge, remembered for pushing through the bond issue to build the Robert B. Green Memorial Hospital, a badly needed hospital for the poor, which developed into University Hospital. James’ son, William Culpeper Davis, received a law degree, was admitted to practice before the U.S. Supreme Court and served as a state assistant attorney general. Other family members excelled in their chosen fields. How proud their early Tynan and Davis ancestors, immigrants all, would be to see the legacy of their decision to sail to America. 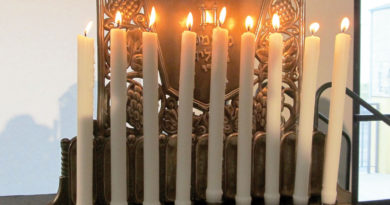 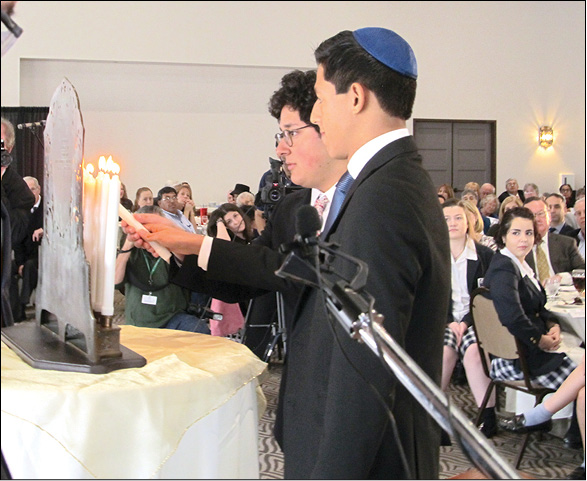 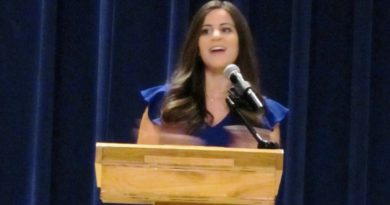