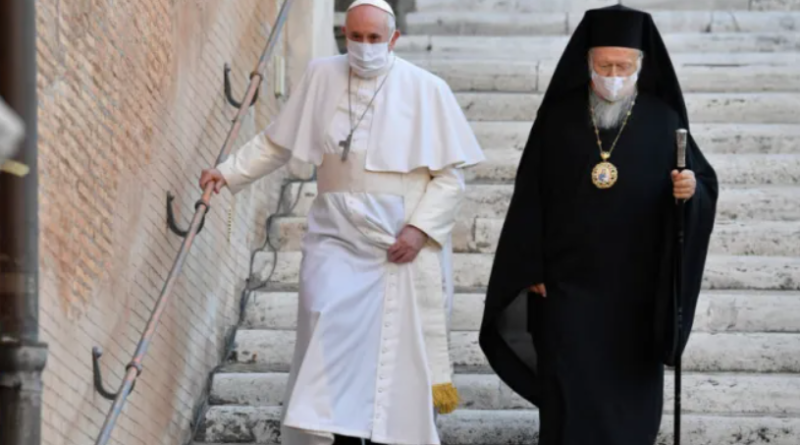 Religious and political leaders around the world have expressed their well-wishes and prayers for Pope Francis as he recovers in hospital from an intestinal surgery.

“I wish my dear brother, Pope Francis, a speedy recovery to continue his dedication to humanity,” Ahmad al-Tayyeb, the Grand Imam of al-Azhar in Cairo, Egypt, wrote on Twitter on July 5.

The Ecumenical Patriarch of Constantinople also expressed his “fraternal wishes for a quick convalescence” in a message to the 84-year-old pope, according to Vatican News.

Bartholomew I, the spiritual leader of the world’s Eastern Orthodox Christians, assured the pope of his prayers and his hope that they would continue to “carry out together the indispensable mission of unity, to which Christ calls us.”

The Orthodox patriarch shared a quotation from St. Paul’s Letter to the Corinthians, “The weakness of God is stronger than human strength,” and added that the mystery of Christ is present “in our sufferings so that the Gospel may be alive in us.”

Riccardo Di Segni, the chief rabbi in Rome, also wished the pope “a speedy recovery” in a post on Twitter.

Pope Francis underwent a three-hour operation on the evening of July 4 in which part of his colon was surgically removed.

Vatican spokesman Matteo Bruni said on July 5 that the pope was “in good condition” and alert the morning after the surgery at Rome’s Gemelli Hospital.

The pope is expected to spend the next week recovering in the hospital, “barring complications,” Bruni said.

The Anglican Center in Rome posted on Twitter on July 5: “As His Holiness Pope Francis undergoes surgery, he is very much in our thoughts and prayers. We wish him a speedy recovery. May the Lord sustain him with the tenderness of his love.”

Political leaders across the globe also wrote to the pope as he recovers in the hospital.

The office of Nigerian President Muhammadu Buhari released a statement that asked all Nigerians to pray for the pope’s recovery.

The Venezuelan leader Nicolás Maduro said in a message that Pope Francis would be accompanied during his recovery by Blessed José Gregorio Hernández, the recently beatified Venezuelan doctor known as the “doctor of the poor.”

The Italian Prime Minister Mario Draghi also expressed “affectionate wishes for a rapid convalescence and quick healing,” according to his office.

The president of the Catholic Bishops’ Conference of the Philippines issued a statement inviting Catholics to ask the Virgin Mary to intercede for the pope’s recovery.

“I enjoin everyone to pray to the Lord and beg for our Blessed Mother’s intercession for the speedy recovery of Pope Francis,” Archbishop Romulo Valles of Davao wrote.

“Let us pray together — clergy, religious and consecrated persons … our lay faithful — for the complete recovery of Pope Francis,” he said. 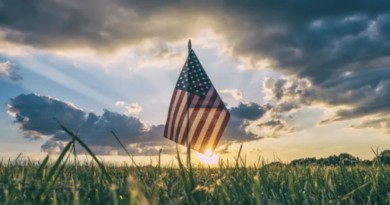 Four patriotic Americans on their way to sainthood 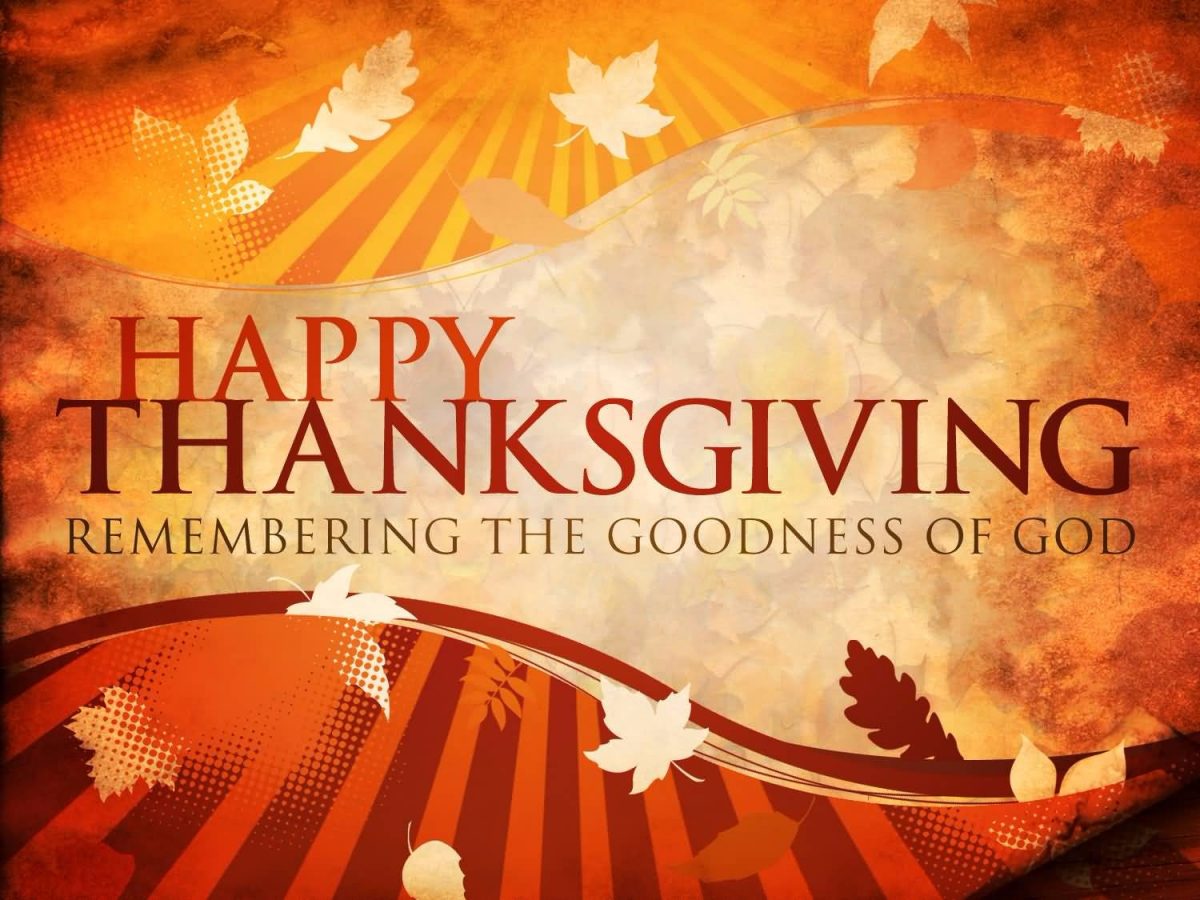 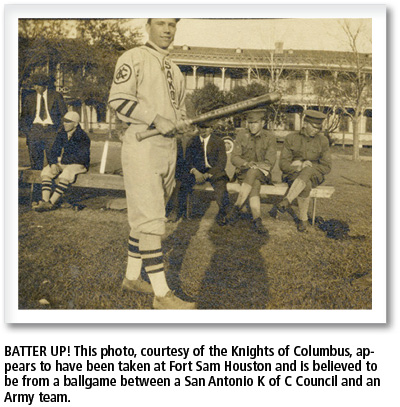 Knights of Columbus: A noble order