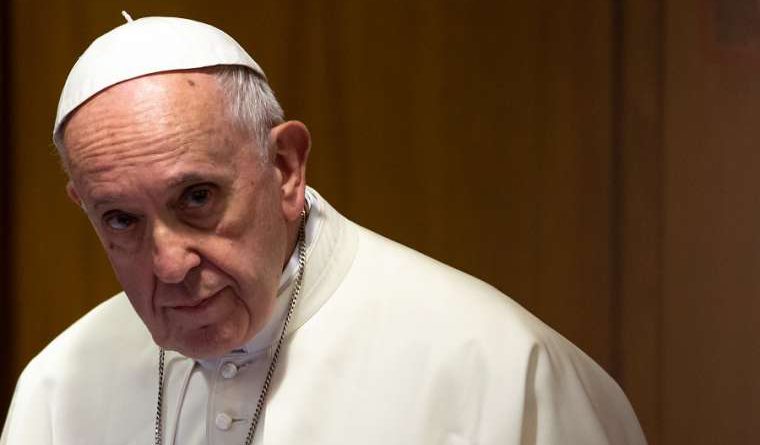 Vatican City, Feb 21, 2019 / 04:20 am (CNA).- At the start of the Vatican’s sex abuse summit Thursday, Pope Francis pointed to expectations for the meeting to produce responsibility and concrete action, not just denunciations of abuse.

“The holy People of God looks at us and expects from us not simple and obvious condemnations, but to prepare concrete and effective measures,” the pope said Feb. 21, in the Synod Hall of the Vatican.

A burden “of pastoral and ecclesial responsibility weighs on us” in this meeting, he urged bishops, noting the obligation to “discuss together, in a synodal, sincere and in-depth manner, how to face this evil that afflicts the Church and humanity.”

The pope’s brief remarks followed the opening prayer of the four-day meeting, which includes the heads of bishops’ conferences, Eastern Catholic Churches, and religious communities, and is focused on the education of bishops on the protection of minors in the Church.

Invoking the guidance of the Holy Spirit, Francis urged the Church leaders to “listen to the cry of the little ones who ask for justice,” adding that they must begin the work of the summit “armed with faith and the spirit of maximum parrhesia, courage and concreteness.”

He thanked the Pontifical Commission for the Protection of Minors (PCPM), the Congregation for the Doctrine of the Faith, and the organizing committee, which includes Cardinal Blase Cupich of Chicago, Maltese Archbishop and CDF adjunct secretary Charles Scicluna, and Fr. Hans Zollner, SJ, for their work preparing the meeting.

In his speech, Francis also pointed to guidelines from bishops’ conferences which have been handed out to summit participants as a reference point for reflection, though he added that they would “not detract from the creativity that must exist in this meeting.”

He concluded by calling on the Holy Spirit for support in helping to “transform this evil in to an opportunity for awareness and purification” and the Virgin Mary to enlighten them “to seek to care for the serious wounds that the scandal of pedophilia has caused both in children and in believers.”

In the course of the morning, the meeting participants listened to keynotes by Cardinal Luis Tagle of Manila and by Scicluna and participated in working group discussions.

They also heard, by video, five testimonies of abuse victims. The identities of the victims were not revealed to press, who received only text versions of the addresses.

In the first testimony, of a victim from Chile, it was noted that everyone knows the “tremendous consequences” of abuse, but for a Catholic, “the most difficult thing is to be able to speak about sexual abuse.”

The victim speaks about their desire to speak with the Church about the abuse, and that they expected respect and listening, but instead were treated “as a liar,” telling them they and others “were enemies of the Church.”

“This pattern exists not only in Chile: it exists all over the world, and this must end,” the person said, adding that victims should be “believed, respected, cared for, and healed.”

“I wonder: but what does Jesus think. What does Mary think, when she sees that it is her own shepherds who betray their own little sheep?” the victim stated.

Another testimony was in the format of a short interview, in which a woman explained that she had been abused by a priest for 13 years, starting at the age of 15. She says she was economically dependent on the priest, who would beat her if she refused to have sex with him.

She said during the course of their “relationship” she became pregnant three times and was forced to have abortions by her abuser.

Today, she said, she feels like her life has been “destroyed” and she does not know “what the future holds.” Her message for the bishops was to love others by willing their good.

A third testimony was given by a 53-year-old religious priest, who was abused by a priest as a teenager. He said that he was also hurt by the treatment he received from his bishop, who he said first did not respond to his letters, and later attacked him, when as an adult he went to speak with him about the abuse.

“I wanted someone to listen to me, to know who that man is, that priest and what he does. I forgive that priest from the heart, and the bishop. I thank God for the Church, I am grateful to be in the Church. I have many priest friends who have helped me,” he said.

In another testimony, which was given in English, a man reflected on the loss of innocence and the pain inflicted on him and on his relationships because of priestly abuse.

He said that today he has found hope and healing, but that what he would ask for from the bishops is “leadership and vision and courage.”

He referenced a moment when Cardinal Francis George, the archbishop-emeritus of Chicago who died in 2015, spoke about the difficulties of priests who have abused, as an example of right leadership.

From Asia, in the final testimony a person described being “sexually molested for a long time, over a hundred times,” creating traumas and flashbacks across their life. The victim also stated that when they had approached provincials and major superiors about the abuse, they “practically covered every issue.”

The victim concluded by requesting bishops “get their act clear” in answering the crisis of sexual abuse.

CNA provides free, up-to-the-minute news affecting the Universal Church, giving particular emphasis to the words of the Holy Father and happenings of the Holy See, to any person with access to the internet. CNA is proud to offer free access to its news items to Catholic dioceses, parishes, and websites, in order to increase awareness of the activities of the universal Church and to foster a sense of Catholic thought and culture in the life of every Catholic. Though its focus is spread throughout the world, CNA closely covers the Catholic Church in the United States and news related to the creation of a culture of life. 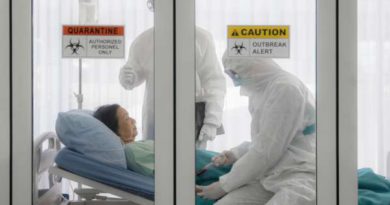 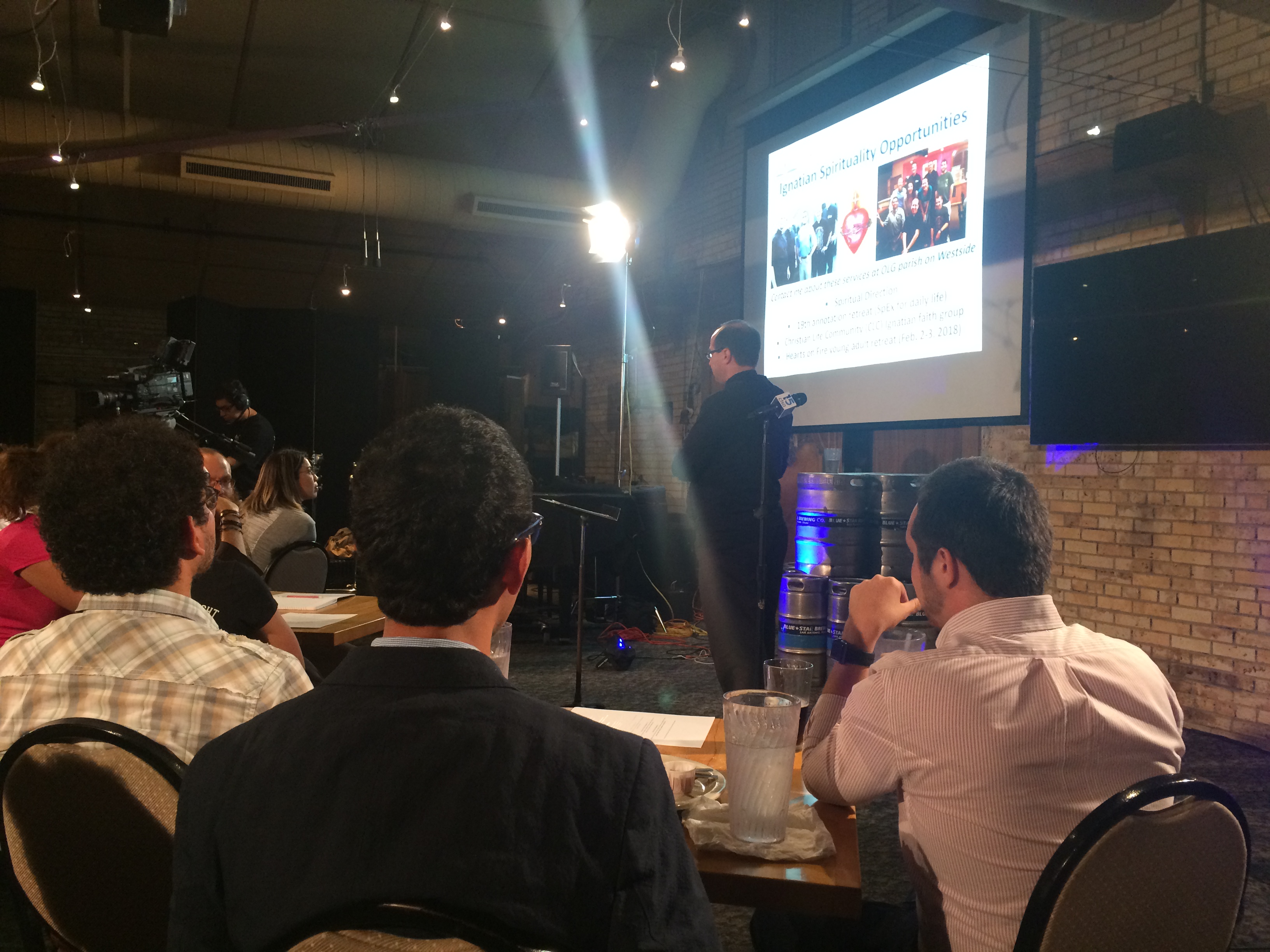 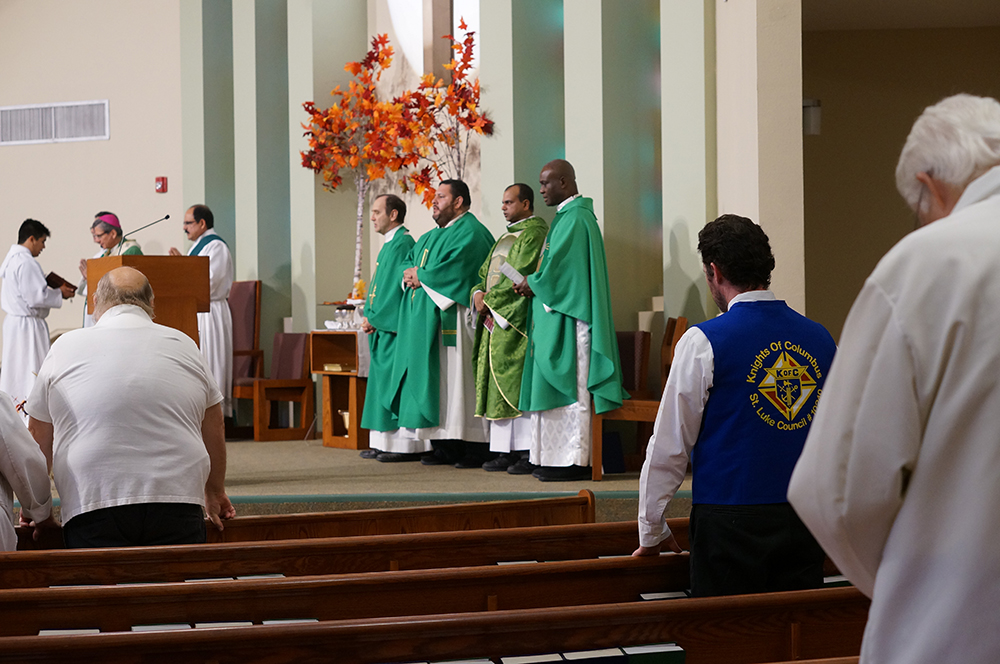