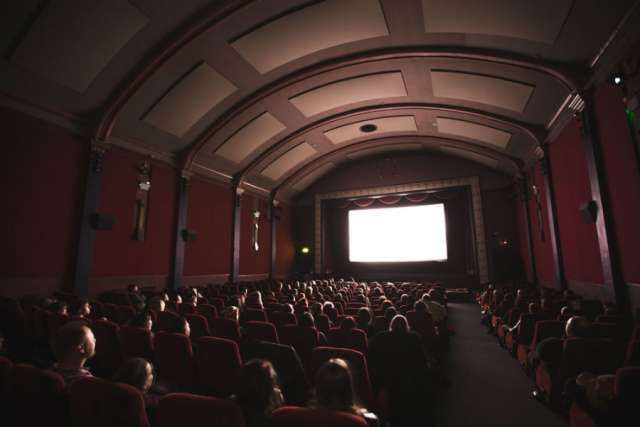 This weekend marks the first time in more than 20 years that Hollywood has completely thrown in the towel and not bothered to release a major movie over Labor Day weekend.

So instead, I’m looking ahead to some of the most intriguing movies coming out during the next three months. We’ll see whether they hold up to artistic and moral scrutiny over the coming weeks.

One of horror master Stephen King’s most popular novels – about a group of bullied kids in small-town Maine who team up to take on an evil clown named Pennywise, who’s been killing children for centuries – finally hits the big screen more than 30 years after it was published. Early word is that this is an absolutely terrifying adaptation, though the book’s 1,138-page length means that viewers will have to wait a couple of years to see the actual conclusion, since the filmmakers have split the story into two films.

Jennifer Lawrence and Javier Bardem play a happily married couple who find that their tranquil life is turned upside down by the arrival of a creepy, uninvited couple played by Ed Harris and Michelle Pfeiffer. All four leads have been Oscar winners or nominees, a remarkable casting coup that could make this the acting showdown of the year under the creative hand of writer-director Darren Aronofsky (“Black Swan”).

Director Matthew Vaughn brought daringly funny new life to the British spy genre with “The Kingsman: The Secret Service,” and this time he has nerd-turned-super-agent Gary “Eggsy” Unwin (Taron Egerton) teaming up with an American secret society against an even greater world threat. Adding Jeff Bridges and Channing Tatum to the mix seems a recipe for an even tastier mix of action and comedy.

Tom Cruise finally appears to be stretching his talents again after five “Mission: Impossible” movies, the wretched reboot of “The Mummy” and a string of middling sci-fi films. Here, he’s taking on the role of real-life former airline pilot Barry Seal, who became a drug smuggler for the Medellin Cartel in the 1980s before becoming a DEA informant to avoid jail time while nearly bringing down the Reagan White House.

Harrison Ford continues his late-career renaissance by finally making a sequel to the sci-fi classic he made outside the “Star Wars” series. Ryan Gosling plays a new blade runner for the Los Angeles police who embarks on a quest to find Ford’s Rick Deckard, who’s been missing for 30 years, after discovering a secret that could ruin society. Original director Ridley Scott is only onboard as an executive producer here, but the film appears in good hands with director Denis Villeneuve, who proved he has the ability to craft stellar sci-fi with last year’s Best Picture nominee “Arrival.”

Chadwick Boseman delivered strong performances as Jackie Robinson in “42” and James Brown in “Get On Up,” and he attempts a trifecta of winning portrayals of African-American icons with this film about a key case in Thurgood Marshall’s career prior to becoming the first black justice on the US Supreme Court.

The Coen brothers intended to make this darkly comic crime film even before their commercial breakthrough with 1987’s “Raising Arizona,” but it took their “Burn After Reading” star George Clooney as director to finally bring it to the big screen. Matt Damon plays a husband and father in 1959 suburbia who finds that his town’s idyllic surface is hiding a disturbing underbelly of secrets and violence. The trailer makes this look like an oddball winner.

Until this year’s terrific “Wonder Woman,” the films based on DC Comics have always taken a more somber approach to its superhero movies than its archrivals at Marvel. It will be interesting to see how this film will compare with the pure pop fun of “The Avengers” films, as “League” brings all of DC’s biggest heroes together when Batman, Superman and Wonder Woman are joined by Aquaman and The Flash for this adventure.

This summer’s hugely successful “Dunkirk” has proven that today’s audiences will still line up for a serious WWII film, which bodes well for this biopic starring Gary Oldman as British Prime Minister Winston Churchill. This film follows Churchill as he faced the challenge of rallying England against the Nazis within days of taking office. 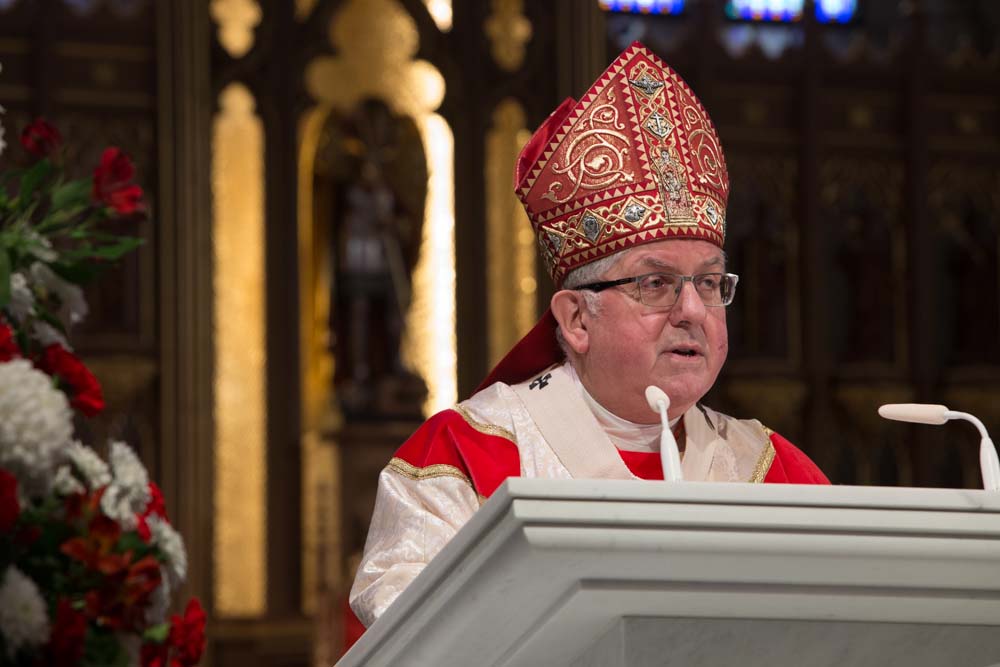 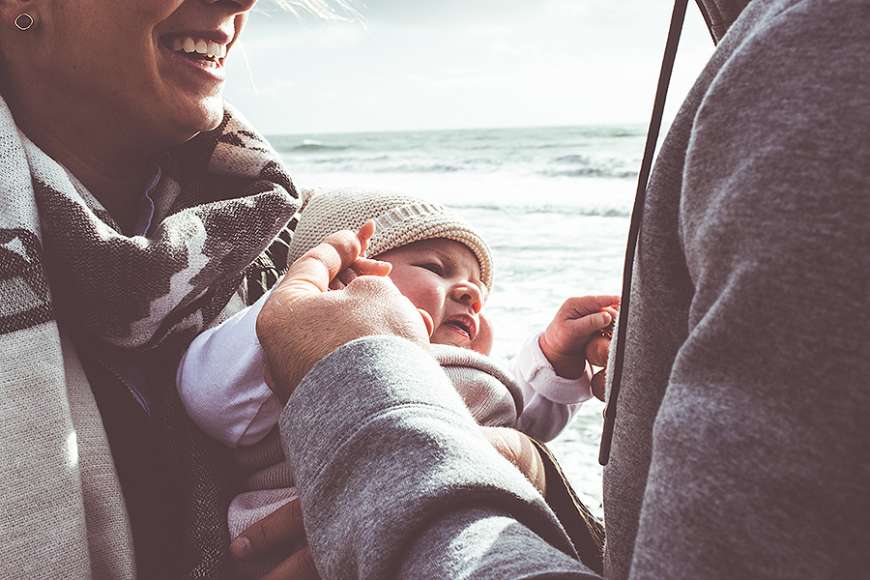 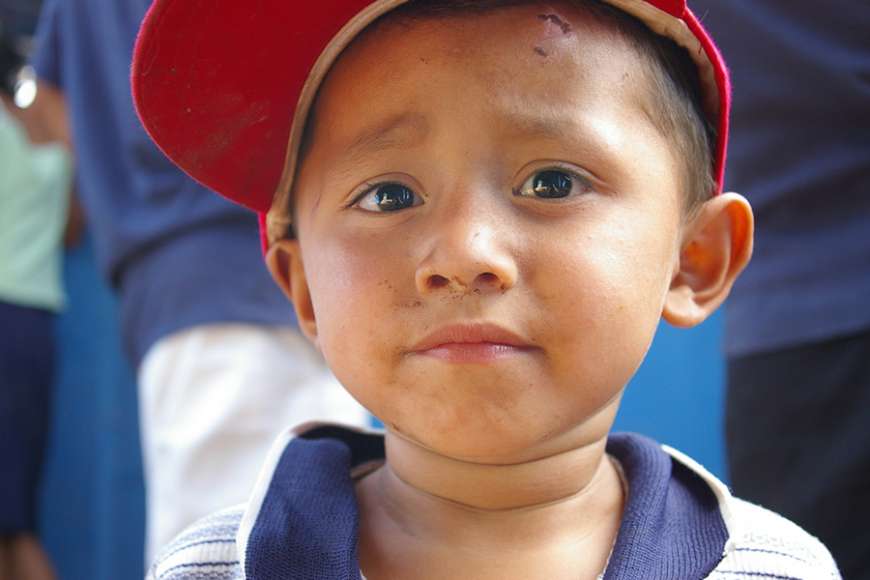