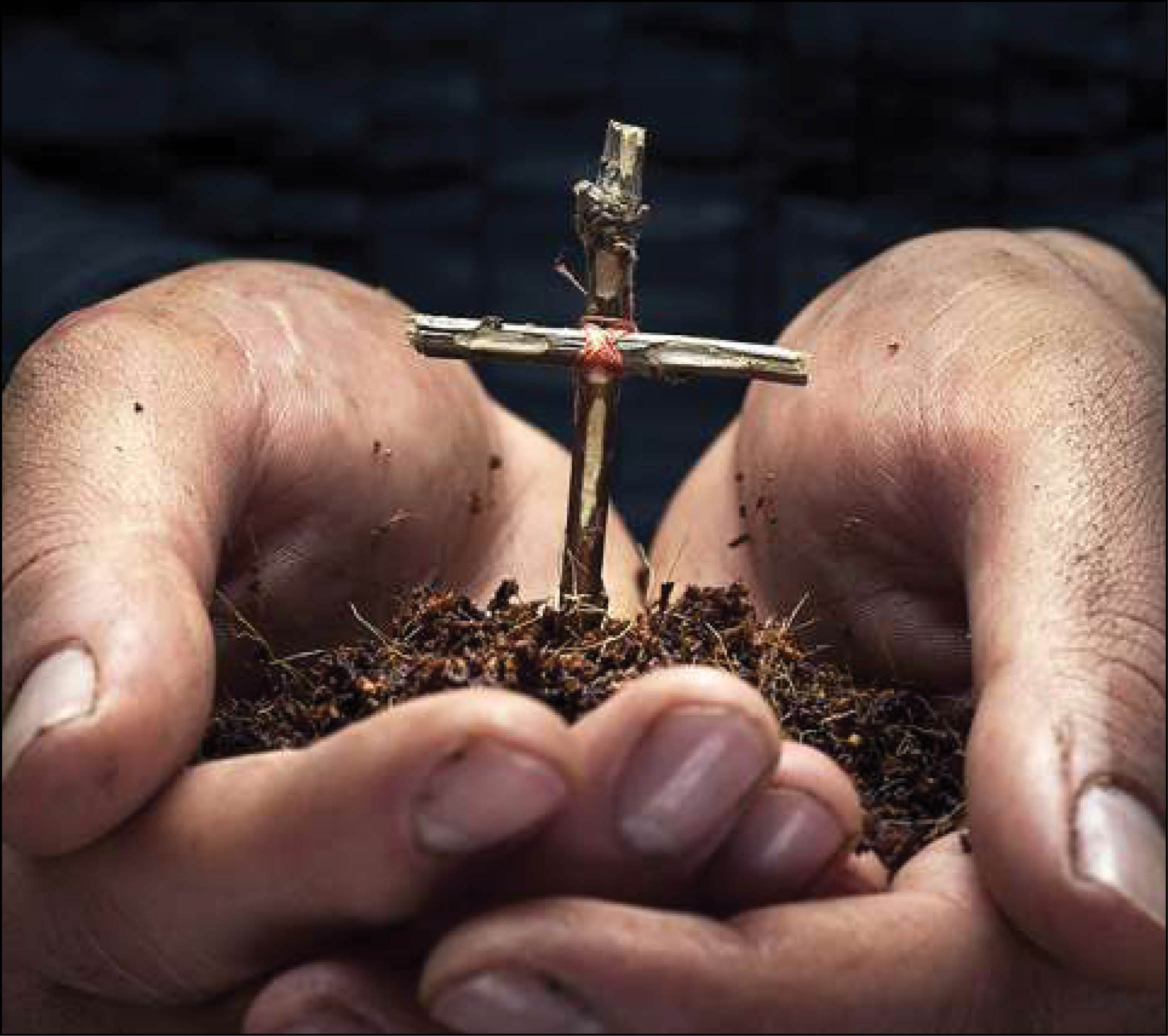 Is an exorcist afraid? What is the devil’s favorite sin? These and other questions were tackled in an interview with the Dominican priest, Father Juan José Gallego, an exorcist from the Archdiocese of Barcelona in Catalonia, Spain.

Almost a decade after Father Gallego was appointed as exorcist, he was interviewed by the Spanish daily El Mundo. The priest said that in his experience, pride is the sin the devil likes the most.

“Have you ever been afraid?” the interviewer asked.

“In the beginning I had a lot of fear,” Father Gallego replied. “All I had to do was look over my shoulder and I saw demons… the other day I was doing an exorcism, ‘I command you! I order you!’…and the Evil One, with a loud voice fires back at me: ‘Galleeeego, you’re over-doooing it.’ That shook me.”

Nevertheless, he knows that the devil is not more powerful than God. The exorcist recalled that “when they appointed me, a relative told me, ‘Whoa, Juan José, I’m really afraid, because in the movie ‘The Exorcist,’ one person died and the other threw himself through a window. I said to her, ‘Don’t forget that the devil is (just a) creature of God.’” When people are possessed, he added, “they lose consciousness, they speak strange languages, they have inordinate strength, they feel really bad, you see very well-mannered people vomiting and blaspheming.”

“There was a boy whom the demon would set his shirt on fire at night and things like that. He told me what the demons were proposing him to do: If you make a pact with us, you’ll never have to go through any more of what you’re going through now.”

“When people are going through a crisis they … can feel hopeless. People feel like they’ve got the devil inside,” he said. 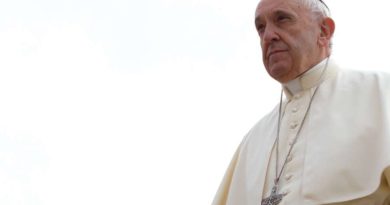 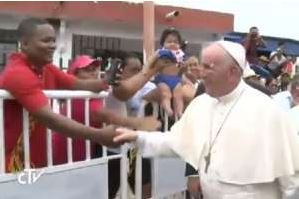 Vatican: Pope Francis ‘is fine’ after hitting face on popemobile 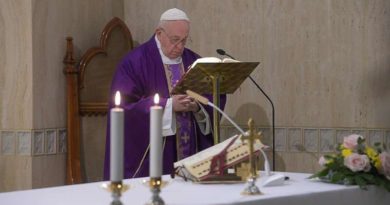